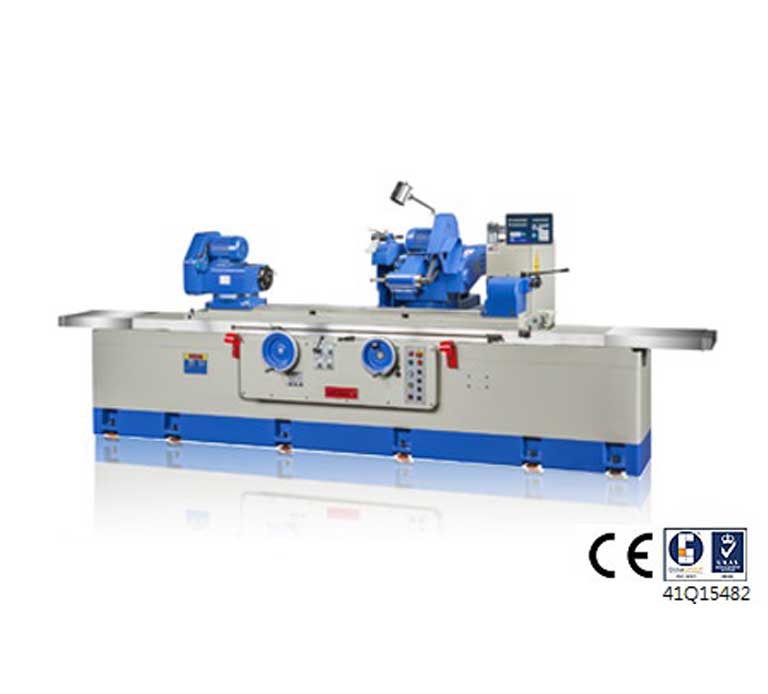 Palmary specializes in designing and manufacturing a wide range of grinding machines and accessories that are exported to over 40 countries around the globe. The company was established in 1998 and has maintained consistently favorable customer feedback. The company as been working with Maximum Advantage-Carolinas since 1999. Likewise, the team at Maximum Advantage–Carolinas has put our trust in Palmary. This brings greater benefits to our customers because of the high quality grinding machines they ship. We are proud to be a North American distributor of Palmary grinders.

Palmary designs and manufactures grinding machines in the following categories:

These grinding machines can be either conventional or numerical controlled (i.e., NC, 2NC, CNC) utilizing Fanuc, Siemens, and Mitsubishi controls.

The most demanded Palmary grinders that Maximum Advantage–Carolinas distributes in the North American region are:

All of these Palmary grinders come with some common and extremely useful features, including the following: